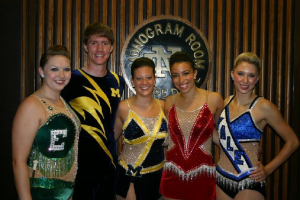 Saline Twirlettes are extremely proud of its members and alumni that have reached the ultimate goal of auditioning and being selected to represent their collage as a twirler. The level of dedication required to reach and maintain this goal included investments in time and money by parents, family, coaches and the twirler themselves to achieve this high aspiration. Twirling for your university on a collegiate football field on a fall Saturday in front of thousands of roaring fans is on of the ultimate rewards for any twirler. We are very proud to have twirler with the passion to experience representing their university. 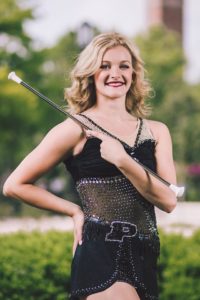 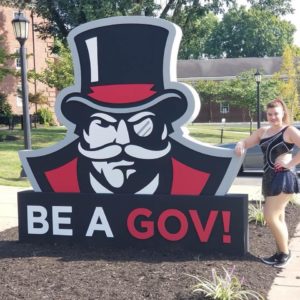 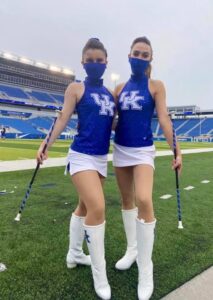 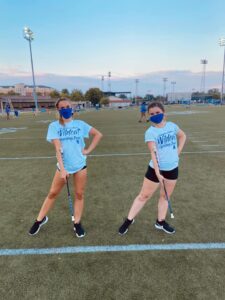 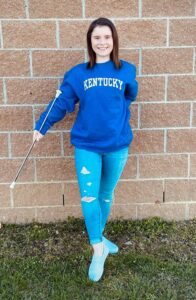 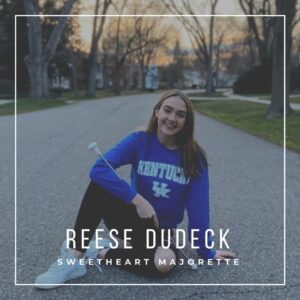 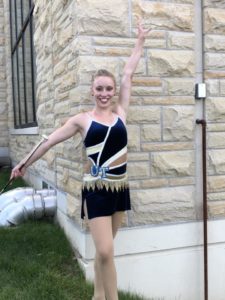 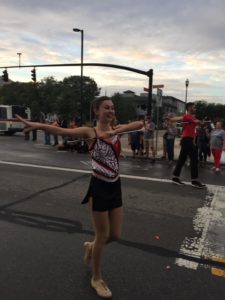 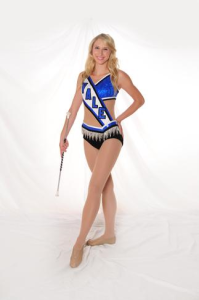 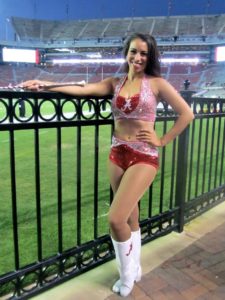 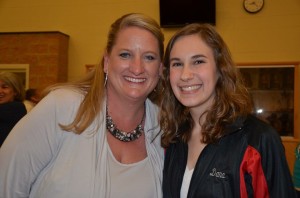 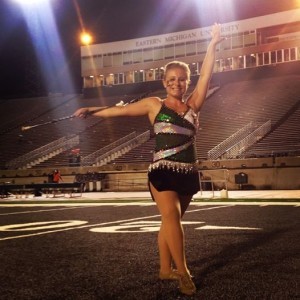 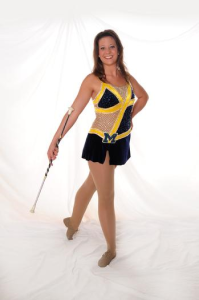 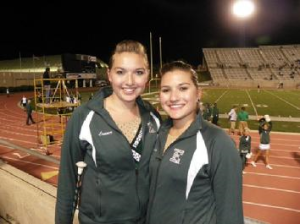 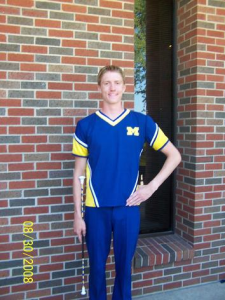 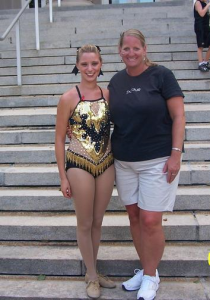 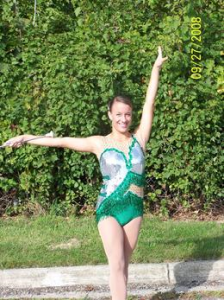 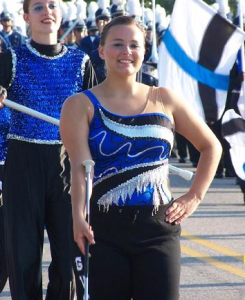 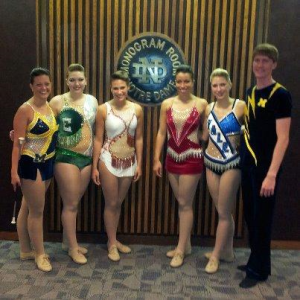 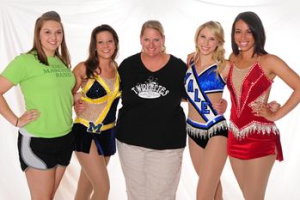 Conner Potter, Stacey Girbach, Coach Susan, Chrissy Houle, Haley Williams We like to refer to our Twirlers that have moved on from their twirling careers as “Has-beens”. This is the most endearing term and we are so proud that they have set such high twirling standards, strong work ethic, high academic standards, and past success.